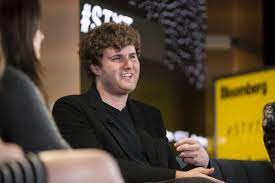 Joey joined Pantera to help manage the funds in 2017. Joey started programming in Applesoft BASIC when in middle school after his dad bought him an Apple II GS on eBay. He studied CS in college because he enjoys being able to translate his ideas into code. Prior to joining Pantera, Joey built a point of sale system enabling Bitcoin payments with

sound (and did the first Bitcoin payment over sound) and Bluetooth. He is also a cofounder of the Forecast Foundation, a group that contributes to Augur, a decentralized prediction market platform and solution to the oracle problem. He also started an AngelList syndicate with a friend which is now one of the top fifteen by backing and is a Thiel Fellow and Edmund Hillary Fellow. Outside of the blockchain space, Joey co-started a top-ranked AngelList Syndicate. He is a Thiel Fellow and an Edmund Hillary Fellow. In his free time Joey contributes to Pyethereum and enjoys reading. He's also part of Founders Pledge 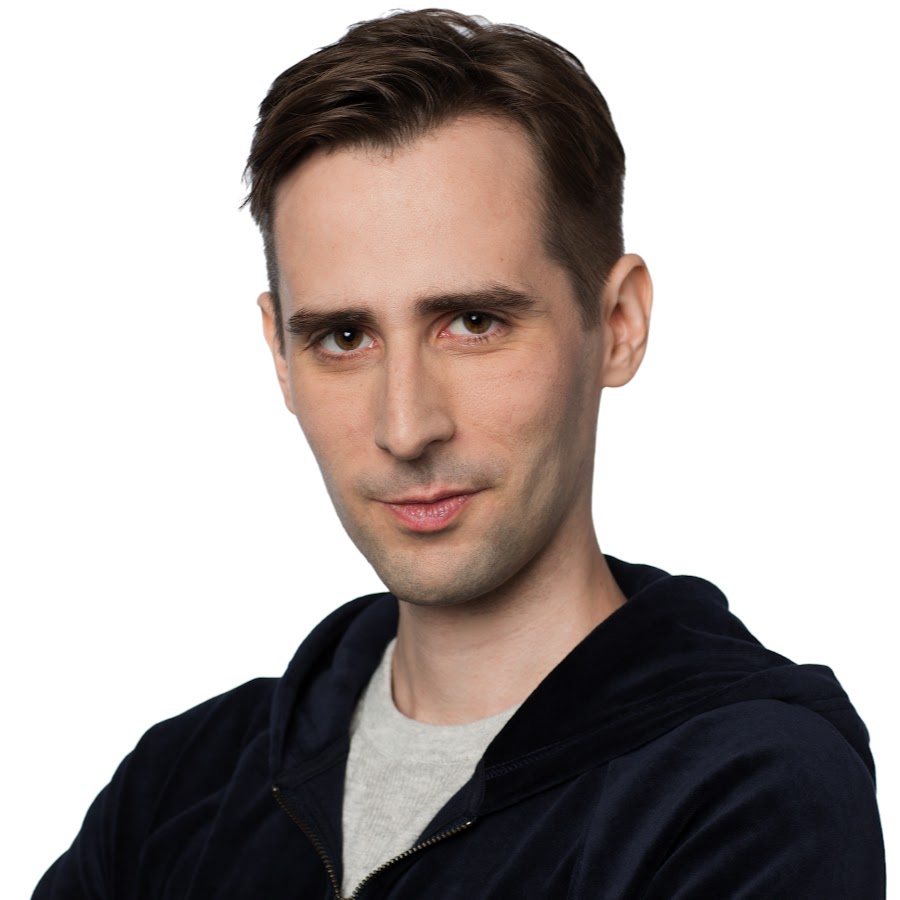 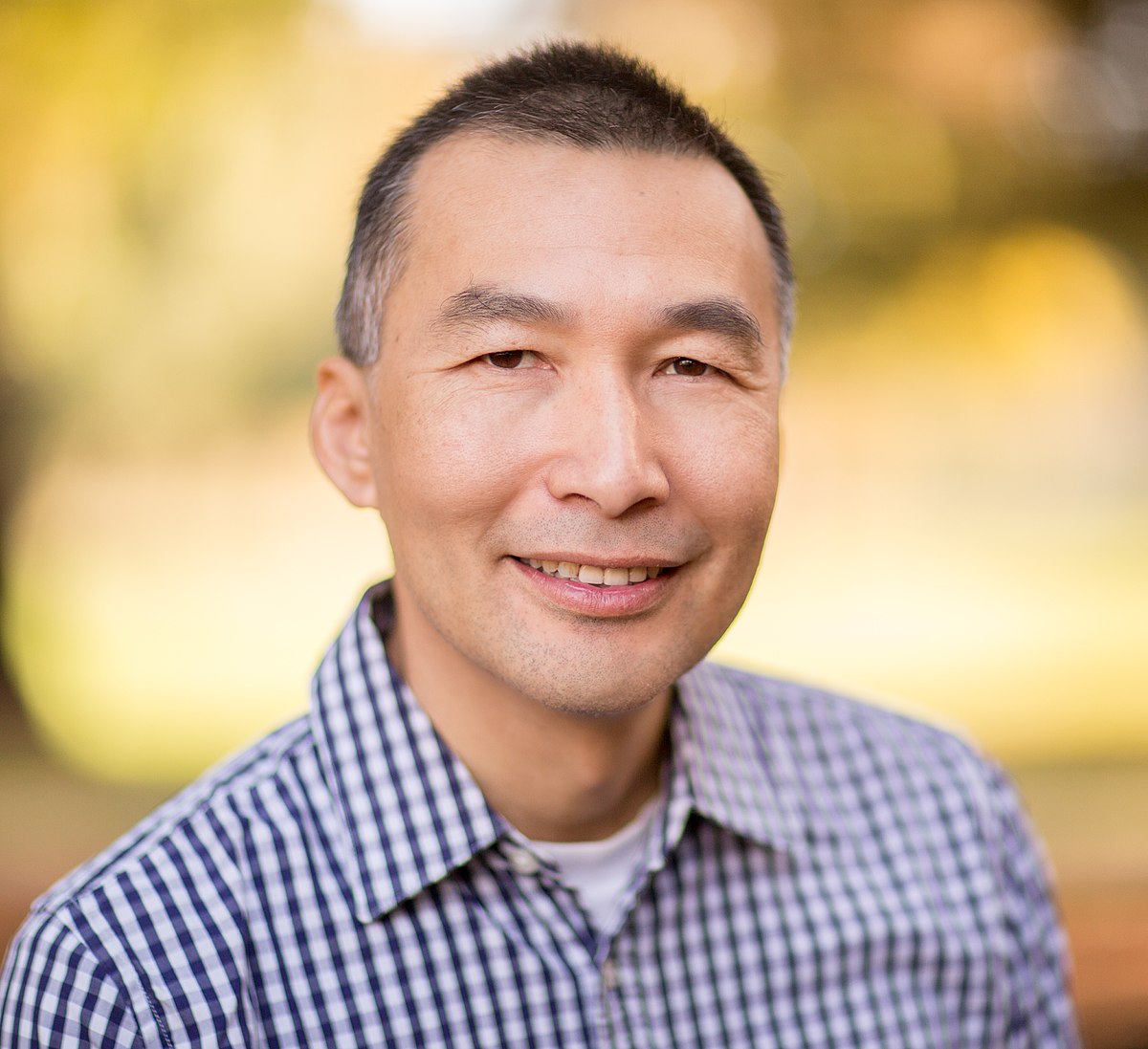 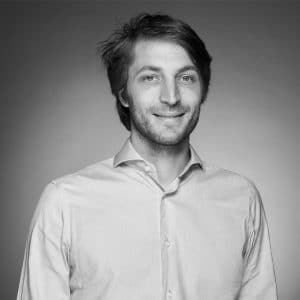 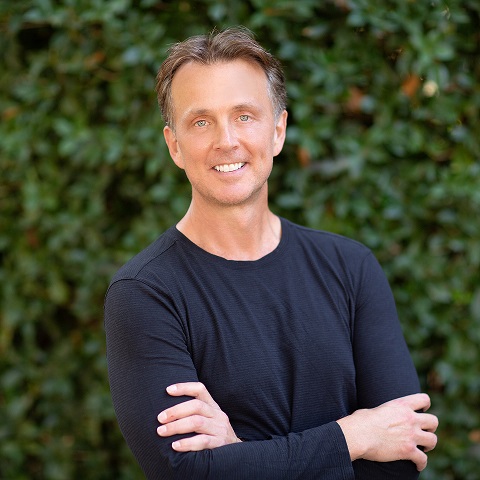